Solar energy is clean and safe and its source is free.

We have an endless source of solar power in South Africa. As one of the most abundantly available, renewable energy resources, solar power has gained significant ground in the energy sector in recent years.

Solar energy can be utilised in a variety of applications, for household, as well as commercial and industrial use. Through solar technology, sunlight energy is converted into electricity which is stored in solar batteries, making it available on demand.

On a sunny day in South Africa, solar radiation can be up to 1000 watts of power per square meter. This powerful energy can be captured by solar power systems which typically consist of solar panels, inverters, panel-mounting and performance monitoring equipment, as well as solar batteries.

Being a dependable energy source, solar power is also a catalyst against load shedding which will be part of the country’s future. Increasing peoples’ capacity to be self-sufficient during load shedding and grid failures or even go off the grid will greatly support economic growth and future sustainability.

Reduces dependence on coal energy and the National Electricity Grid

Being connected to the National Electricity Grid, surplus solar energy could be exported to the Grid where permitted, generating a potential income

Partner with us for your solar requirements.

Whether you need a localised small-scale solution or are embarking on a path to become energy self-sufficient and independent, we have the experience and solutions to switch you to solar. From assessing your requirements, to designing the most appropriate system for your needs, to installation and the maintenance thereof, we are your one-stop shop solar service provider.

Solar panels capture the sun’s energy which is passed through an inverter that converts the solar energy into Alternative Current (AC) power. This AC energy is usable throughout either a home, business or industrial development. Excess solar energy can be stored in solar batteries for later use. Solar energy systems can also be connected to the National Energy Grid, which allows the transfer of surplus solar energy to the Grid where permitted. 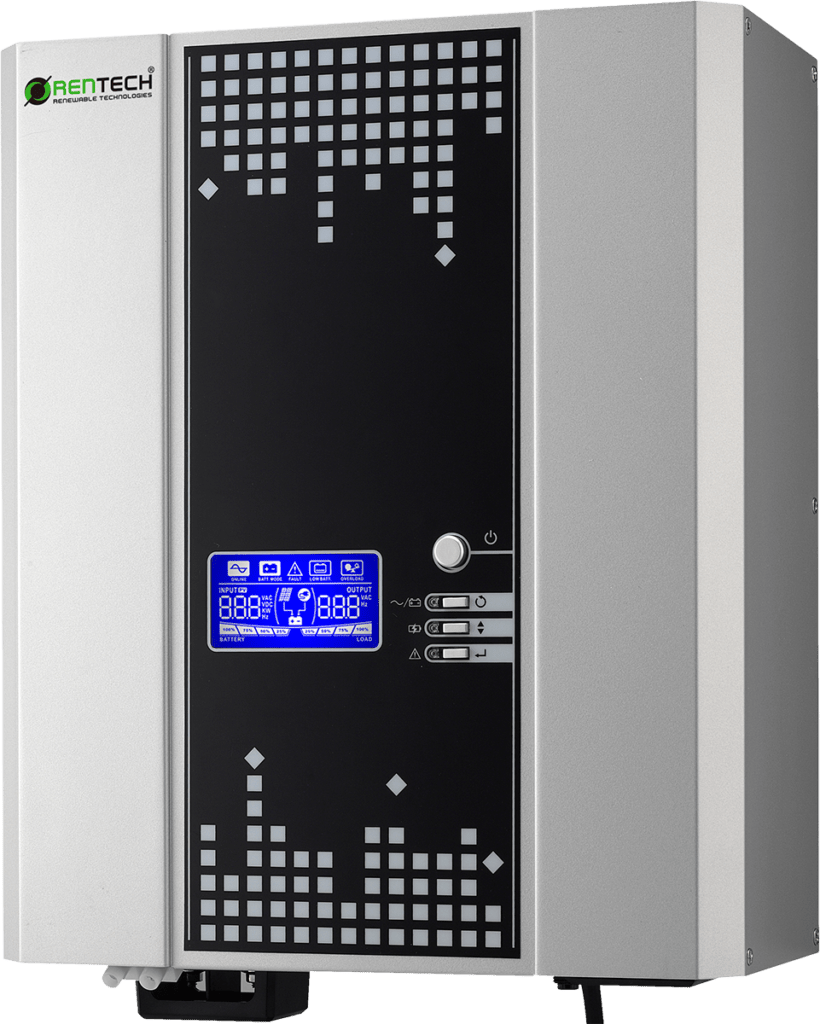 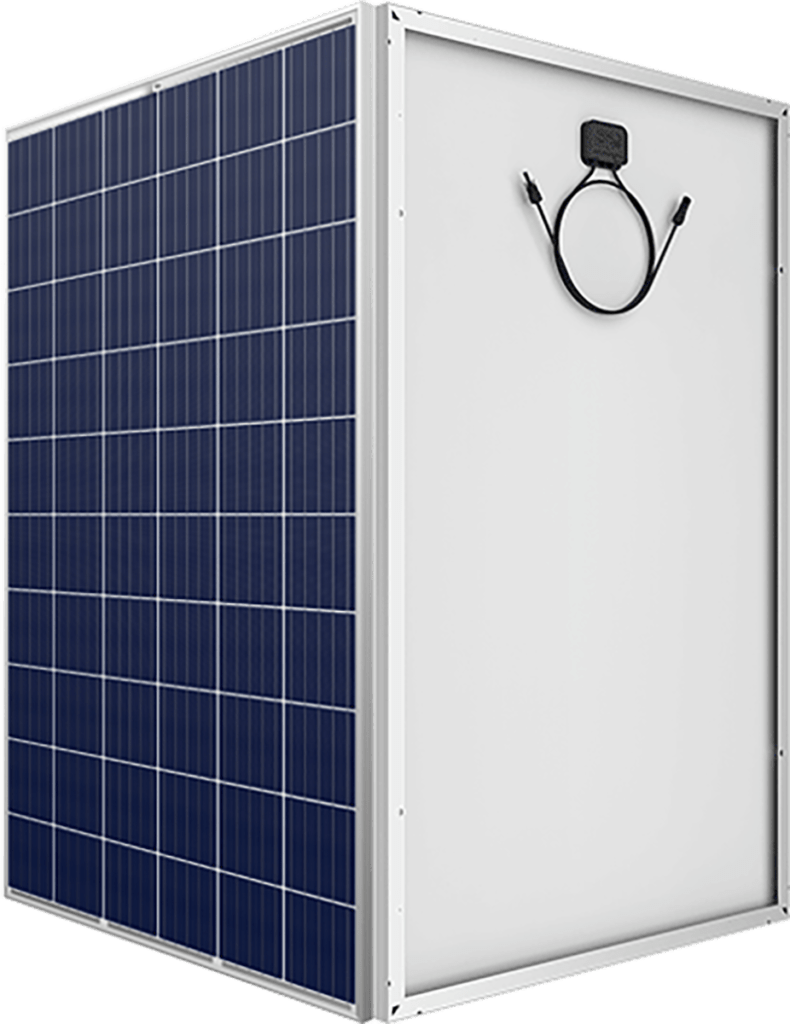 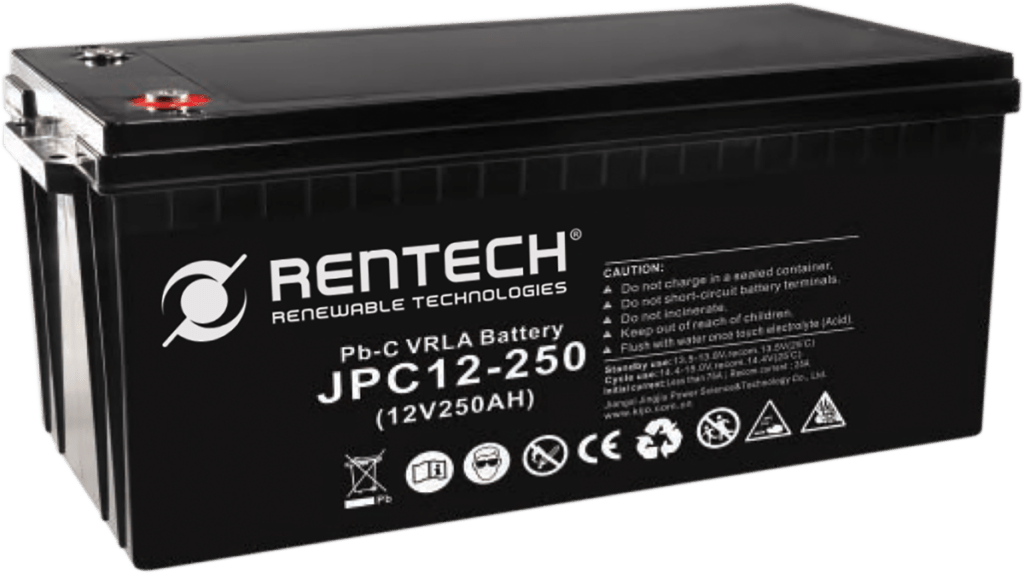