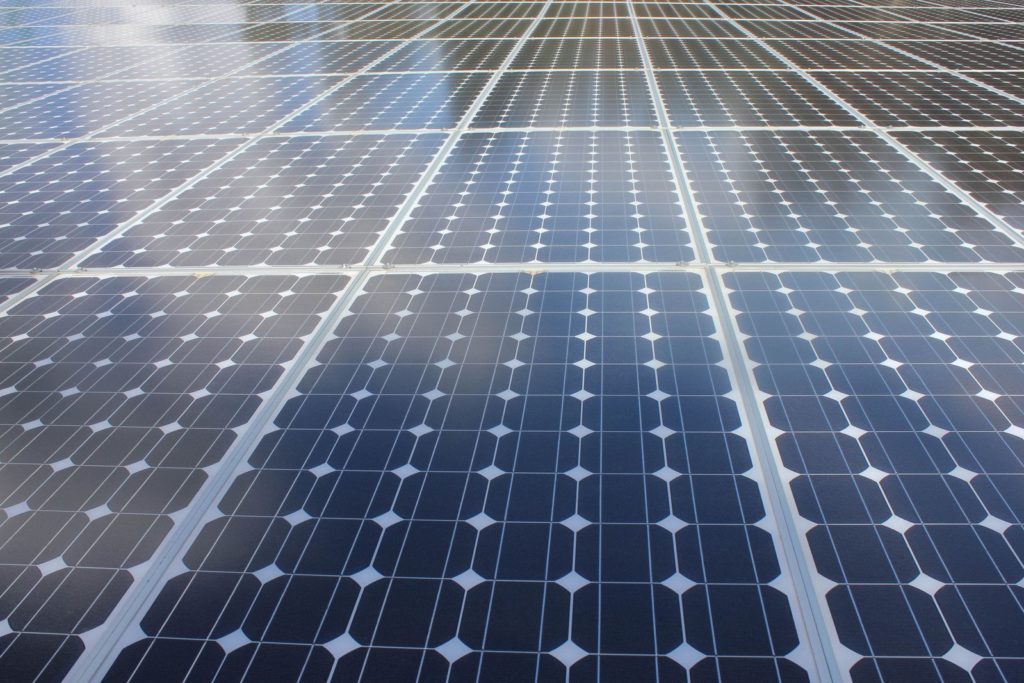 With the continual rise in conventional energy costs and slow electricity grid expansion in South Africa, this power source is not only a convenient stand alone alternative, but importantly a green solution.

As businesses find different ways to solve their power needs, and in many cases lack of service in outlying areas and the dreaded load shedding, solar power is in fact a very suitable and reliable option that, like most systems you would work with today, comes in a variety of options – from full stand alone to grid-tied.

The cold chain is a particular element where solar power can be a solution and especially bringing cold stores closer to the farmers or producers without extreme measures to bring the required power infrastructure to remote areas.

In many instances, solar products have a reputation of being “expensive”, but as technology and demand has grown over recent years, costs generally have come down, and play on an equal par with conventional and alternate supply, and in some cases is a better and cheaper overall solution.

With future developments, this technology as well as its green aspect will likely be a significant contributor to the growing energy demand as global growth of this energy solution is expected to exceed 10% this year (estimates pre-Covid-19 were at 14%).

Components that Form Part of a Solar System

Many solar inverters nowadays have built-in solar charge controllers, as well as monitoring and control functions to enable grid-synchronisation. Quite often they also have an AC battery charger built-in to provide for charging of the batteries from the grid or a generator when solar energy is insufficient – this is referred to as a hybrid inverter.

Solar system terminology can be confusing or often used incorrectly causing confusion, but the main categories are as follows:

Solar Power Systems and Suitability to the Cold Chain

As an alternative energy source for refrigeration/cold storage, investment in a solar energy system can contribute both in terms of security of supply (provide power to priority loads) during grid failures/load shedding, as well as reducing the electricity bill and maximum demand charges.

This applies to any electric energy consumer including the refrigeration/cold storage sector, where it can also provide savings on generator fuel consumption and maintenance costs due to the criticality to maintain refrigeration/cooling during grid outages to prevent/reduce product spoiling and losses.

The same applies in remote/rural areas where grid reliability is poor, and becoming worse, and/or where service providers do not plan capacity extension, or the cost of the expansion outweighs the return on investment of own (solar) generation to meet business expansion needs.

There are “micro-grid” and renewable energy models on the market that are internationally accepted by the World Bank, US Aid, Power Africa, the EU, etc. that can be used to design system concepts and trade-off analysis with bankable results.

For the logistics sector, solar panels or flexible solar panels can theoretically be fitted on refrigerated transport trucks, trailers and container roofs. Limited surface area/generation capacity, potential material damage and theft should to be taken under consideration when determining the feasibility for use in this application.

An onboard BESS with an inverter/charger that can be recharged at depots, fuel stations or even potentially at EV charging bays along the national road network is definitively something that we may see in future as overseas developers investigate ways to make this a reality. We already have vast developments in electric vehicles that too would make use of this system.

The Most Important Considerations in Sizing a Solar System

The most important parameter is always money or access to funds: What can you afford to invest (CAPEX) and what is your expected break even term and hence potential ROI. One would need to consider how much the investment will reduce your annual

The power requirement will determine your inverter size and the energy BESS capacity. The BESS is usually the most expensive sub-system and could be traded-off against you existing back-up generator OPEX cost and/or CAPX and OPEX for installing a new or additional DG(s).

Solar systems can be incorporated with existing electricity supply system with minor changes to the existing AC distribution board(s), connections and reticulation – depending on the current set-up and intended installation, and of course in accordance with national and local regulations.

Solar Power Compare to Conventional and Other Alternate Solutions

Even with the expected electricity tariff increases, solar electricity at this point in time remains a high CAPEX investment and careful consideration of expected break-even period and potential ROI remains important.

The initial CAPEX cost of a PV system is much larger than that of a DG or gas generator, but there is definitively a break-even point where after the PV will pay for itself. A PV system has very little OPEX whereas a DG/gas generator has large OPEX in terms of fuel consumption, maintenance as well as major overhauls or repairs.

Depending on the type of cold storage technology, a refrigerated coolant reservoir can also act as energy storage system.

Wind generation is an attractive addition and could potentially generate power 24/7 and not only when the suns shines, but most regions in South Africa do not have adequate constant wind conditions for wind generators, while the local climate is said to be a perfect setting for solar power with long days and lots of sunshine for generation.

In addition to those mentioned already, roof space, roof weight loading capacity, roof orientation and/or carports or land area for erecting the PV arrays and potential shading are all important considerations.

Many factors influence the expected yield from a rooftop solar system, but for an example for estimation purposes a north-facing 30 degree rooftop with 100m² under solar panels in an area with good annual sunshine – the result could provide an average year-round generation of about 75kWh per day.

It is also very important to decide if your design is based on a once-off installation or a phased implementation approach – expanding capacity later. This will determine the inverter selection and system design as well as initial AC connection and AC DB/reticulation changes to ensure you can expand later and avoid unnecessary duplicate costs.

There are also tax benefits and potential carbon tax reductions to add into the cost/benefit analysis when considering solar power as a green alternative.

It is estimated that nett-zero emissions can be achieved within 4 years of the plant or system installation.

In addition to the continued development in the electronics industry, both inverters and solar panels have moved towards higher DC voltages of 1000V to 1500Vdc per PV string to reduce system losses, improve efficiency and reduce balance of plant cost.